The theme of the second day of the multi-level modelling in morphogenesis. course was emergent patterns and morphogens.

The day started with a presentation by Dr Stan Maree who posed the question:

Can we get spontaneous formation of patterns out of nothing? 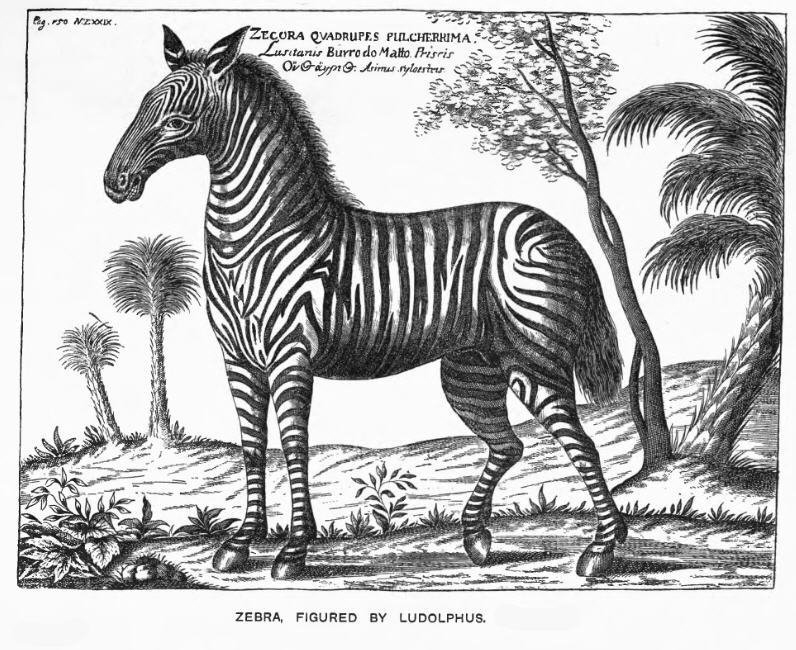 During the previous day we learnt that equilibria can be stable or unstable. Now imagine a reaction with a stable equilibrium and combine it with diffusion. Can we get patterns from that combination?

In 1952 Alan Turing showed, theoretically, that a stable equilibrium could become unstable solely due to the diffusion of the chemicals involved.

Dr Maree then worked through the logic of Turing’s original paper The Chemical Basis of Morphogenesis. In the end Turing showed that in a systems where A and I activate and inactivate each other (or vice versa) an instability will occur if A also activates its own production, while I also inhibits its own production and the diffusion of I is sufficiently faster than the diffusion of A.

The patterns that are formed by the reaction-diffusion system are known as Turing patterns.

Dr Stan Maree’s talk was followed by a more sociological talk by Dr Nick Monk who examined the interactions between experimental and theoretical biologists in the context of reaction-diffusion systems.

In the early days the reaction-diffusion system did not really gain traction with embryologist who did not like it as a model for development. They thought it was too sensitive to environmental conditions and as such too messy for development.

In 1970 Turing patterns started to gain traction with experimental biologists primarily through the work of Hans Meinhardt. These models did not have a molecular basis that could be linked to experimental data - in the spirit of the time, the were posed in terms of “activity”. A significant problem was that there was no easy/obvious way of linking experimental data to the models.

Unfortunately things took a turn for the worse in the 1980s, where perhaps modellers tried to over reach. At the time molecular genetics really got into its stride. For a few systems, intense effort brought into focus the molecular complexity of processes such as Drosophila segmentation and limb development. At the same time, some reaction-diffusion modellers became bolds about the role of their models. Unfortunately there was a lack of iterative modeling and experimentation. Some modellers also failed to realise that a similarity between ones model and an experimental system does not mean that it is the model is correct.

At the time George Oester provided a voice of reason:

However, many developmental biologists are now talking a hard look at the actual contribitnos pattern formaiton models have made ot their field, and i sense some disillusionment."

He used lots of data and examined lots of models to find that:

physical and chemical mechanisms hypothesized by the models may be quite different, they all predict very similar kinds of spatial patterns. Therefore, since the underlying mechanism cannot in general be deduced from the pattern itself, other criteria must be applied in evaluation the usefulness of pattern formation models.

Unfortunatley the paper was published in Mathematical Biosciences 90: 265-286 1988 and as such received little attention by experimental biologists. Instead a paper by Michael Akam Making stripes inelegantly made the headlines. The paper which appeared as a News and Views article in Nature claimed that patterns are just made by messy specific systems and that reaction-diffusion systems were of little importance. This paper had big negative impact on modellers being able to be listened to by experimentalists for most of the 1990s.

However, things are getting much better now. Experimentalists are starting to take reaction-diffusion systems seriously again and the interpretation of the models are becoming more nuanced. Some experimentalists are even being inspired by Turing to measure diffusion rates in order to be able to create better models. Furthermore people are realising that reaction-diffusion systems act in concert with other mechanisms such as gene regulatory networks. The later point was something that Turing pointed out in his original paper:

most of an organism, most of the time, is developing from one pattern into another, rather than from homogeneity into a pattern

Dr Monk finished off by re-iterating the key message of his talk, a message that was made by Oester in 1988: it is the type of instability that is important. That is what will give you insight. Then you can try to understand what the underlying players are which allows the mechanism give rise to the right pattern.

The participants were then invited to work through a number of exercises and play around with various programs illustrating various aspects of Turing patterns.

The lecture started off by outlining the French Flag Theory created by Wolpart in 1969. Noting in particular that the original paper was not originally concerned with morphogen gradients per say, but with how morphogen gradients can be used to tackle the issue of scaling.

The latter point of robustness is multi faceted. It can be parametric robustness (dosage of genes, levels or rates of enzymes). As well as the precision of gradients which needs to be considered in terms of having natural variation among individuals vs. stochasticity within the individual growth

These topics were then considered in the context of a mesoscopic modelling exercise of the auxin levels at the quiescent center of the root tip during root growth. As it turned out the high concentration of auxin at the quiescent centre were achieved by a reflux-driven maximum. Interestingly, this type of maximum turned out to have isomorphic counterparts in volcanic micro currents as well as in counter current transport in kidneys.

Dr Grieneisen lecture was followed by a keynote lecture by Dr Yves Couder in which he outlined how the patterns formed by leaf venation are similar to the cracks observed in old porcelain, as well as dried mud. In all cases the cracks join up with each other, as opposed to the patterns observed during crystal growth which does not join up.

These cracks observed in old porcelain can be explained by growth in a tensor field. Dr Couder then went on to illustrate several beautiful examples where they manged to replicate various leaf vein patterns by drying gels on glass plates (where the static glass plate provided the stress for the tensor field).

The talk then went into more theory and experiments looking at the role for mechanical stress in growth. Concluding that:

After all the talks the participants of the course were invited back to experiment with workshop material on morphogen gradients, diffusion and permeability, source-decay models, directed transport and the reflux model.